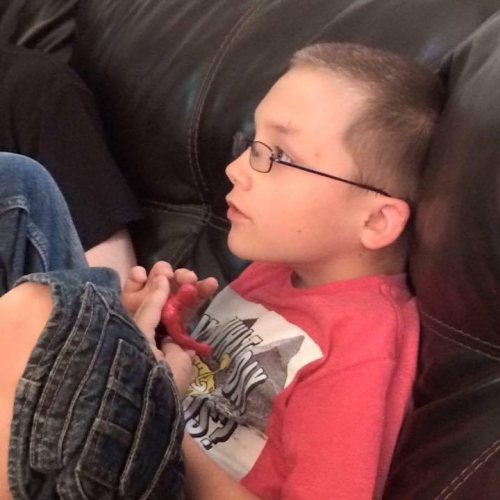 Learning To Live With Grief And Loss ..By Patricia Mealer

She was a difficult teenager, my daughter. She gave new meaning to the word rebellion. These were the years when I began to realize my advice would mean nothing to her. She stopped going to school, she started doing drugs, and she consistently ran away from home. She was out of control. Yet, the reality was this was my burden alone as I was a single parent. I could continue to fight her or I could let her go and fend for herself. Ultimately, I let her go off on her own. The battle was too much for me to handle with three other kids at home, something had to give.

Ashlee’s emotional and behavioral issues would plague her for years. We continue to struggle with our relationship even today. I blame her damaged mental health in part due to her father walking out on her and telling her when she was just a child that he didn’t want to see her anymore. He had remarried and his new wife did not want his children from our marriage in his life. (We had one other daughter together) Not something a child could understand, I think she was nine when he thought nothing of letting his children believe they were not important enough to be in his life.

She became pregnant with Konnor when she was nineteen. She had been living away from home at the time and the only way I knew she would be safe (and off drugs) was to have her live with me the last months of her pregnancy. I was in the delivery room when Konnor was born and I took over as second Mom to him when she brought him home to live in my house. There he and Ashlee would stay that first year. The bond was growing so strong between my grandson and I that I have to admit my daughter had no choice but to remind me at times that I was not his mother, she was.

Yet, my daughter would include me in everything Konnor was doing. All of his firsts were proudly noted by both of us. The first words, the first walk, the first injury. Her inexperience would have her phoning me at times with questions. My daughter would never seek advice for herself or anything personal, she would only call me for the sake of her children. As a parent she would turn to me for most of her parental concerns or medical questions because I was a nurse but she shut me out of any further advice. I could talk until my lips turned blue about things I felt she was doing that may cause her harm in the long run. It went in one ear and out the other.

Despite my concerns with her being on her own with Konnor’s father, she was a good mother. When Konnor could talk she would call me and have him talk to me.  How I miss his voice. I recall a winters day when we were having a slight snow storm. Konnor called me to tell me about it. “It’s ‘nowing outside grandma.”  “Yeah” I said, “it is.” To which in his adorable toddler voice replied, “it’s a mess.”

In a time when children may and do come back home after they have attempted to make it on their own, or in many cases, for parents who have assisted their own children in raising their children, we as parents have become parents again. In doing so we open our homes and hearts to this new person. It is a natural instinct to protect, love and nurture this child like it IS our own. Especially if this child is present from birth and we as grandparents are there consistently, nearly as much as the natural parent.

Perhaps my bond with Konnor initially was due in part to his being my first grandchild as well. This July I will welcome my seventh. I love them all. I really do. I know I would be lying if I said there wasn’t something special about your first grandchild. Again, I believe it goes back to his living with me that first year and our constant contact throughout his eight years. However, the bond formed in infancy ultimately had a great deal to do with our closeness.

In my heart I believe Konnor felt it too. There was nothing like his yelling “Grandma!” when he saw me walk though the door. He would not leave my lap or my side pretty much the whole time I was at his house. Where his mother lacked discipline, grandma would not hesitate. Konnor knew what he could get away with from his mom, he could not with me. I provided him with structure. I think he, even at his young age, appreciated that. This grandma gave him so much love including letting him know that even when he was misbehaving, I would still love him no matter what.

As Konnor got older he was less willing to leave his mom’s side. Once in a while he was willing to come and spend the night by my house and spend time with me by ourselves. Yet the last few years when I would ask him to come stay the night he would only say, “I want to be with mom.” I felt disappointed and sad. I had lost my little boy somehow. In retrospect I often wonder if he knew something none of us knew. That the time spent between mother and son was limited and he wanted every second of it he could get here on earth. He had the strong urge to spend as much time with her as he could and he did.

When Konnor passed away my daughter shared her son with me in a final loving way. Within this stainless steel heart holds some of Konnor’s ashes. It is somehow comforting to have a part of him with me. I don’t think there will ever be a day that will go by where I don’t at some point think of him.

He was hers but he was also mine. Ashlee, thank you for sharing your son’s life with me.

Note: In the above photo Konnor was asked what he wanted to be when he grew up. His answer was written on the chalk board he is holding. He was always the lover of super-heros.  Truth is, he will always be mine.

2 thoughts on “A Grandmother’s Grief: How My Daughter Shared Her Son’s Life and Death”

This site uses Akismet to reduce spam. Learn how your comment data is processed. 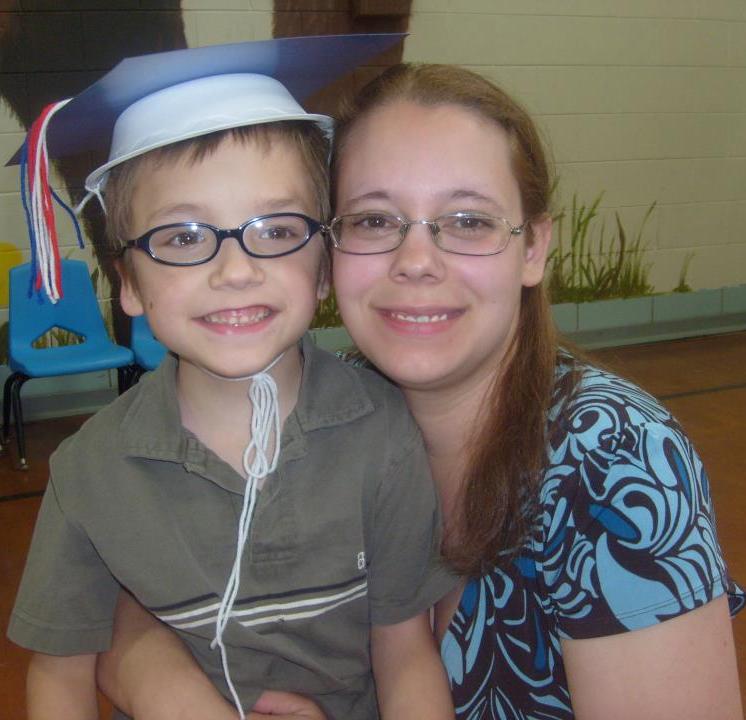 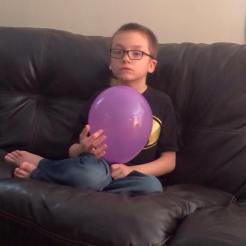 Happy 25th Birthday son! Love you so much! I hope you have a great day and a year filled with wonderful memories. 💕💕💕 #25thbirthday #sonbirthday
She’s bored. #boxerdog #boxergirl #boxersofinstagram
I am in shock. I can’t believe she’s gone now too. Rest easy Lisa. I hope you get to see your beloved dad and your son. 💕 #lisamariepresley #restinpeace
Why can’t she be calm like this more often? #boxers #boxerdog #lovemydog #boxersofinstagram
💕🎄Christmas gifts from my son. #toberead #reading #readmorebooks #alwaysreading
Even after all the pain and sorrow, there is still much laughter and happiness to be thankful for. #blessed #thisthingcalledlife #lifelessons ❤️❤️❤️❤️